STAY UNDER THE IRS’ RADAR 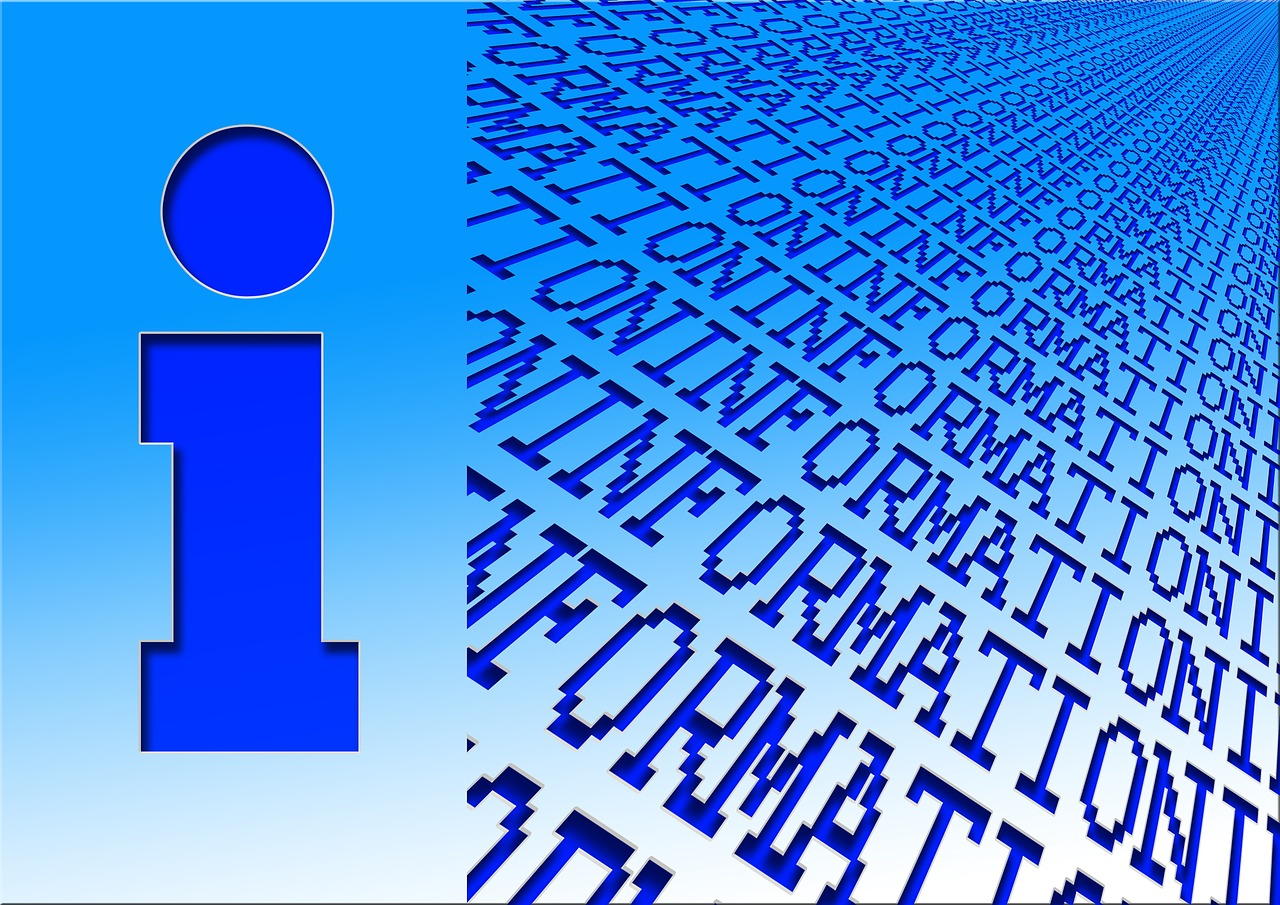 Want to Get Audited by the IRS?

First, here’s some good news to share: The IRS is struggling from an enforcement standpoint. Their shrinking resources are stretched more than they have been for a long time. In 2013, the individual audit rate fell to 0.96%, the first time in seven years that this key statistic has dropped below 1%.

What most people don’t realize is that the IRS actually has fairly sensible systems and/or methodologies for choosing who to audit. They have software systems that generate audit candidates based on statistical and “expected value” probability calculations. In other words, computers choose returns they feel are “likely to” result in additional taxes to be paid to the IRS if the taxpayer is audited. Now, there is a random component to the selection process, but it is a small piece of the puzzle. If someone tells you that audits are mostly random, they have no idea what they are talking about.

Here are some other ways you can increase your chances of an audit (and some better ways to do it):

1.You claim that your vehicle is being used 100% for business. The IRS knows that 100% business use is almost impossible, therefore they know your return is probably inaccurate. (Instead, deduct no more than 90% of the use as business. Assign at least 10% as personal use).

2.You are deducting rental losses because you are a “real estate professional”. IRS audits over the past couple years have uncovered a lot of abuse in this area. This makes this area fall under increased scrutiny. (If you want to deduct these losses, you need to carefully think through how and where to deduct the losses, as well as considering the risks associated with it. You might be better off staying under the radar for a couple years).

3.You have a hobby or side business that loses money, and you write off those losses on a Schedule C. The chances of flying under the radar significantly decrease if you have wage (W2) income and file a Schedule C with large losses. And, if you list the activity and it sounds like a hobby (car racing, dog breeding, etc.), that really gets the IRS stirred up. (Instead, make sure you have a company formed and do it all legit. Keep your business and personal finances separate and have a legal entity formed for the business. And, actually try to make a profit).

4.You deduct meals & entertainment expenses on your Schedule C. Large deductions in this area always raise suspicion, especially if they are higher than normal for the type of business you have. (Instead, form an S Corp and bury the expenses there. They won’t raise red flags on an S Corp return like they do on a personal tax return’s Schedule C).

5.You have money in a foreign bank account, but forget to report it. Right now, this is top priority for the IRS. You will also pay heavy fines for making this mistake.

6.You don’t report all your income. If someone else takes a write off for money they paid you and reported it as such, the IRS expects that you will be reporting the income. If you don’t, they tend to assume you are dishonest or disorganized, and that your return is certainly inaccurate. Or, even worse, that you are intentionally evading taxes. It isn’t worth it to gamble on this one.

7.You like to day trade and had a bad year, and you deduct the losses on your Schedule C. Those who trade in stocks and securities have significant tax advantages compared with investors. The expenses of traders are fully deductible and traders’ profits are exempt from self-employment tax. Losses of traders who make a special section 475(f) election are fully deductible and aren’t subject to the $3,000 cap on capital losses. And, there are other tax benefits. But, to qualify as a trader, you must buy and sell securities frequently and look to make money on short-term swings in prices. And, the trading activities must be continuous. The IRS knows that many filers who report trading losses or expenses on Schedule C are actually investors, who profit mainly on long-term appreciation and dividends. They hold their securities for longer periods and sell much less often than traders. And, can only report their expenses as a miscellaneous itemized deduction on Schedule A, subject to an offset of 2% of adjusted gross income. So, the IRS is making a point in pulling returns and checking to see that the taxpayer meets all of the rules to qualify as a bona fide trader.

Lastly, don’t expect too much in the way of “customer service” from the IRS this year. Budget cuts and a heavy workload have forced the IRS to scale way back on important services that taxpayers used to rely on. Need help with complicated tax questions? You’re out of luck now. Waiting to hear back from the IRS about a tax adjustment? Don’t hold your breath. Response times are a major problem for the IRS due to understaffing and inexperienced agents. Be patient, though, they usually get it right in the end, even though sometimes it takes a lot of time and headaches to get there.