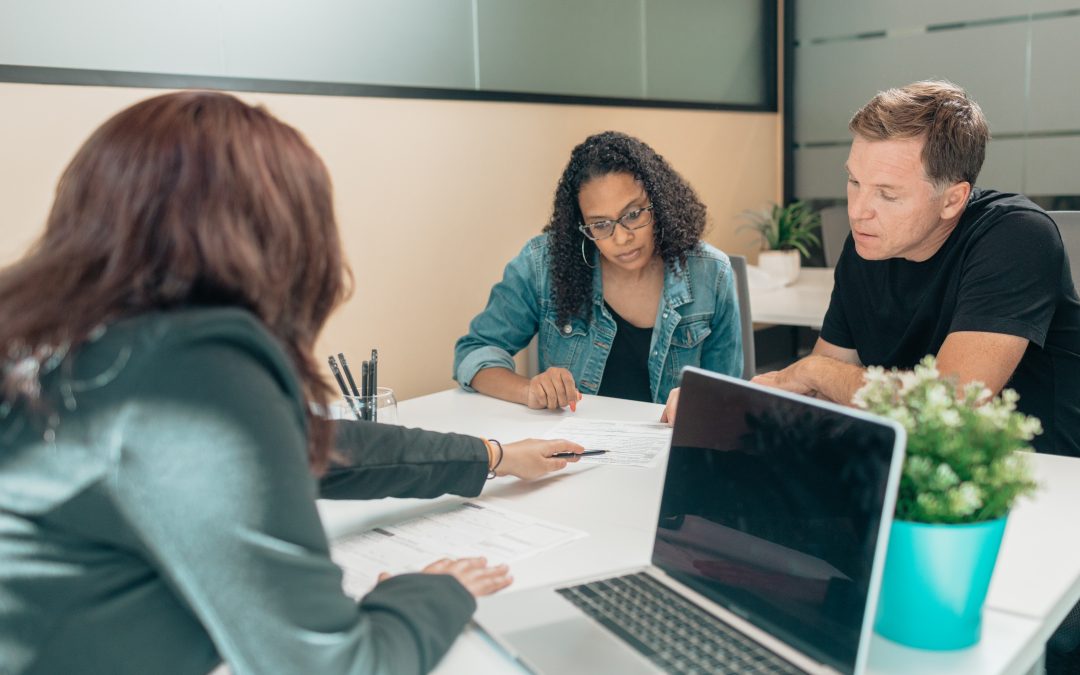 With the number of paperwork parents receive daily, they may not check on each one of them after a tiring day.  But, that should not be the case when you receive Letter 6419 from the IRS.  If you aren’t updated, it has been told that IRS already began issuing this letter since December 2021.  Those who have received child tax credit last year should have received the letter.  So you may want to keep it together with other essential tax papers including the W-2s as the tax season already started on the 24th of January.

As this letter is crucial in filing the income tax return, it is advisable to wait until you receive the letter before filing it.  It is because this could prevent any delay and can give accuracy.  Those who won’t be able to wait until the letter is received are free to file their return but it is strongly advised to double-check their records and make sure you browse the child tax credit updated portal site.

If you are someone who does not earn that much to file for a return, you should still keep the letter.  Why?  It will help you in claiming money from the child tax credit upon filing the income tax return.

For those who received the tax credit last July to December 2021, they should be able to reflect it on their return this year by filing the schedule 8812.  The monthly payment is designed in lieu of the temporary extended program to be able to advance half of the total tax credit.  The first payment was made last July 15, 2021.  The remaining half would then be claimed upon filing the income tax return for 2021.

So, what other things should I know about letter 6419? Read on to find out.

Let’s begin with knowing what it looks like.  Many of us haven’t seen it yet but one may find a copy at IRS.gov, specifically on the “Understanding Your Letter 6419” page.

The letter is one page and in black-and-white that has the Internal Revenue Service logo on the top left.  At the top, one can see a big box that indicates a text in bold letters saying, “2021 Total Advance Child Tax Credit (AdvCTC) Payments” on the first line.  At the bottom states, “Keep this important tax information.  You need to prepare your 2021 income tax return.”

Letter 6419 isn’t in bold letters and is not on the top part but it is stated at the bottom right corner.  It can also be seen in Box 1 on the part where it states married couples filing a joint return.

How many of these letters should I get?

There won’t be just one but rather two letters that you will receive.  For a married couple, it would be tagged as an individual so there would be two letters that will be sent.  Both letters should be kept because as IRS stated on their website, “If you file a joint return for the tax year 2021, you must add the amounts in Box 1 from both letters 6419 and enter the total amount on schedule 8812”.

What essential information is in Letter 6419?

There are two primary pieces of information in the letter that is used to compute for the child tax credit payments.  First is Box 1 which will show the amount of money an individual received for the child tax credit for six months in 2021.  That amount should also be reflected on scheduled 8812 in line 14f or line 15e.  Second is Box 2 which lists the number of qualifying children during the advanced payments in 2021.  For parents who just had a child in 2021, the credit can be claimed for the 2021 income tax return.

Those who already received the advanced payments are suggested to file an income tax return to be able to compare what they received in 2021 to the amount to be claimed on the 2021 tax return.

Why is the letter important?

Let’s say you accidentally thrown the letter away or misplaced it and could no longer find it.  Without a photographic memory of what the numbers are, you will surely be faced with delays in processing the income tax return and refund.

As stated on schedule 8812 at line 14f, “Caution: If the amount on this line doesn’t match the aggregate amounts reported to you (and your spouse is filing jointly) on your letter(s) 6419, the processing of your return will be delayed”.

Although one can file the return without the letter in hand, the accurate advanced total amounts received and how many of your dependents were covered for 2021 are needed.  There are instances that a family has more than one child.  In this situation, the amounts stated in letter 6419 could differ depending on the child’s age.  It is said that children ages 1 to 5 can receive up to $300 for each child while $250 for 6 to 17 years of age.

In such instances that a letter wasn’t received yet, you can search for the amounts in the IRS portal.  You can look up that info by creating an account.

Can I get more money from the tax credit?

There is a possibility.  If you already received the advanced half payments, then you are still eligible for the remaining half of the tax credit.  If you haven’t received any advanced payments for 2021, you have the chance to claim the credit in full upon filing the income tax return for 2021.  One can get up to $3,600 for children up to 5 years old and $3,000 for children 6 up to 17.

But as the rule follows, the tax credit is based on your 2021 income.  An increase in income will mean you may not be able to get more credit.

So, to have an accurate tax credit, the IRS advises that you review the monthly payments and check the portal as often.  If you also fail to receive one or more payments, better contact the IRS at 800-908-4184.  Make sure to reach out to them before filing your income tax return. If you have more questions about IRS Letter 6419 and the Child Tax Credit and you need a consultation, feel free to reach to Credo so we can better guide you on some clarifications about the process and to make sure that you get the benefits that you are entitled to. 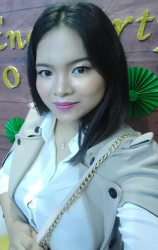